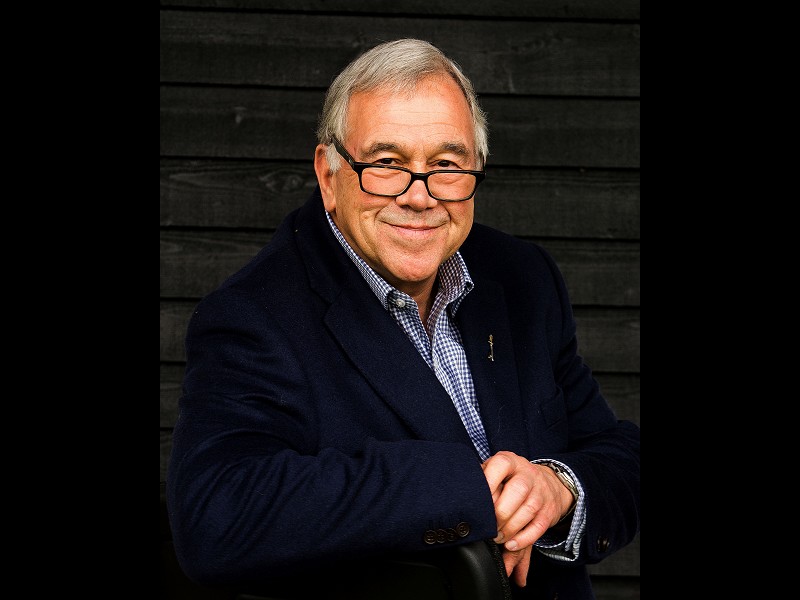 Simon Brett has published over a hundred books, many of them crime novels, including the Charles Paris, Mrs Pargeter, Fethering and Blotto & Twinks series. Two new Fethering novels have been published this year: The Liar in the Library and The Killer in the Choir.

His stand-alone thriller, A Shock to the System, was made into a feature film, starring Michael Caine.

Simon’s writing for radio and television includes After Henry, No Commitments and Smelling of Roses. Bill Nighy plays Charles Paris in the Radio 4 adaptations of his books.

In 2014 Simon was presented with the Crime Writers’ Association’s top award, the Diamond Dagger, and he was made an O.B.E. in the 2016 New Year’s Honours ‘for services to literature’.

‘A new Simon Brett is an event for mystery fans’ P. D. James

We are thrilled to be hosting another visit to Oundle by Simon, who will be talking about his life and work.