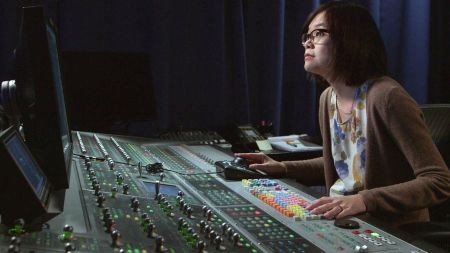 We tend to assume that a film’s sound is no more than a recording of what’s going on in front of the camera. Far from it. The sound is as much written and directed as the action and in this enlightening film we appreciate the power of sound in creating the cinematic experience.

Featuring the insights and stories of iconic directors such as Steven Spielberg, Ang Lee, George Lucas, David Lynch and Sofia Coppola, a veteran Hollywood sound editor reveals the hidden power of sound in cinema and introduces us to the unsung heroes who create it.