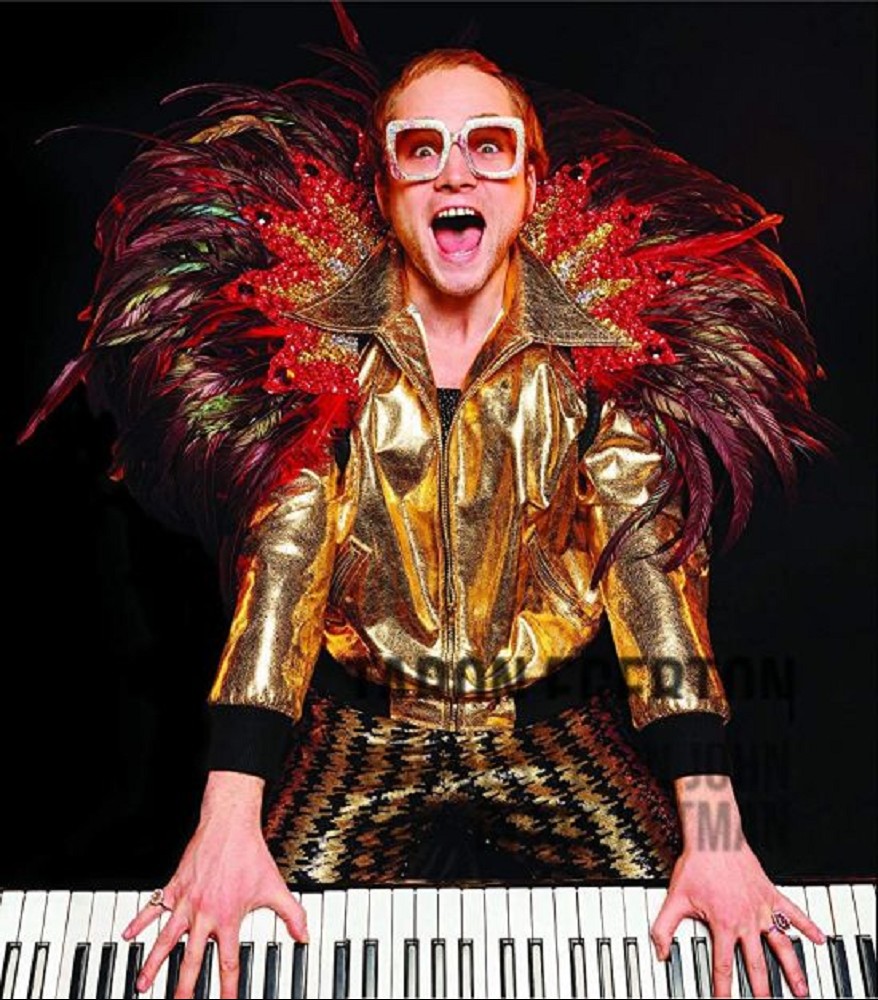 Rocketman presents a frank portrayal of Elton John's colourful life so far. From his years as a prodigy at the Royal Academy of Music through his influential and enduring musical partnership with Bernie Taupin. Rocketman is a musical film, using a jukebox approach which allows Elton's diverse catalogue of songs to tell his life story in a fantastic and often fantastical way. Taron Egerton delivers a compelling performance as Elton and with director Dexter Fletcher has produced one of the best biopics ever made, as well as a great film in its own right.