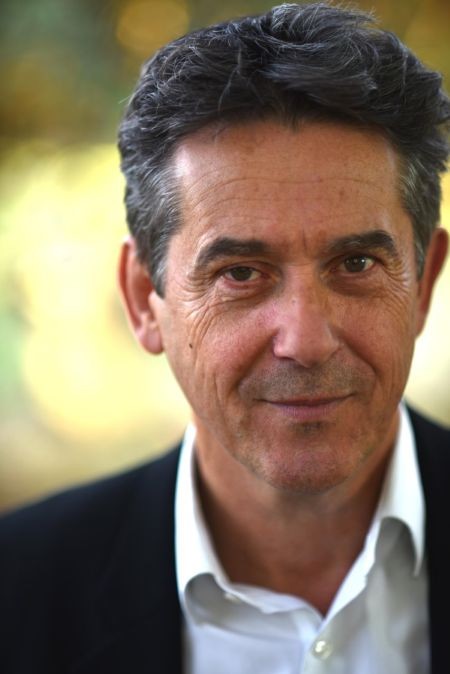 Written off as a rake and reviled as a rogue, join George Wickham on the eve of his sixtieth birthday to discover his version of some very famous literary events. From childhood games at Pemberley to a run-in with Lord Byron via marriage, Lydia, and just a little bit of matchmaking for Elizabeth Bennet and Mr Darcy, Mr Wickham is ready to set the record straight. This brand-new production by Catherine Curzon sees Adrian Lukis return to his celebrated role as George Wickham, Jane Austen’s most quintessential trouble-maker.

Adrian trained at Hull University and Drama Studio, London. He has appeared in numerous productions, including the Royal Shakespeare Company, the National Theatre and most recently in The Price at London’s Wyndhams Theatre, for which he was nominated for an Olivier award. He was also nominated for best actor by the Off West End awards for his role in ‘I’m gonna pray for you so hard’. Among many television and film appearances, he has recently appeared in Collateral, Judy, Toast of London, Us and will shortly be seen in Spy City, by William Boyd. He still perhaps best known for his long-standing roles in Peak Practice and as Wickham in Pride and Prejudice.