To book tickets for an event, click on "Book Now" Button. 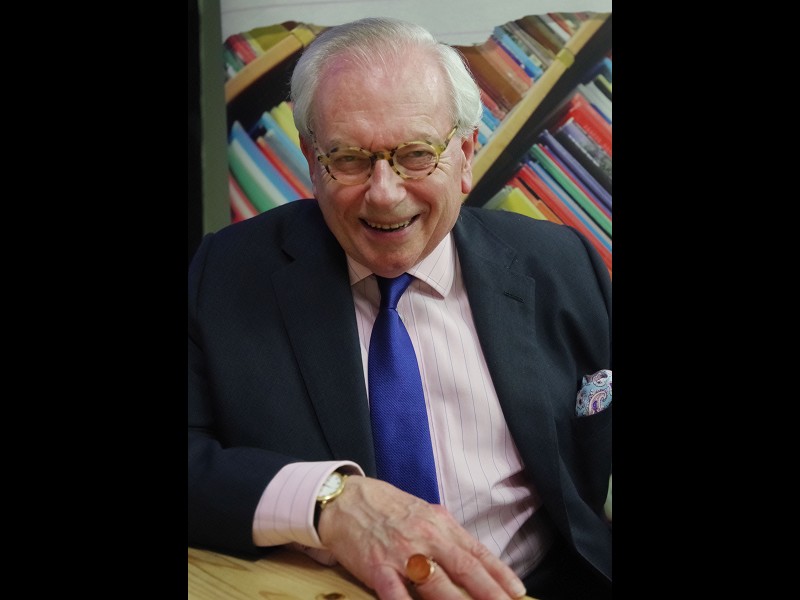 Join us for an intriguing and entertaining talk with David Starkey a brilliant, engaging, and often controversial speaker and arguably one of the country’s most respected and colourful historians.

Who is our most unexpected prime minister? Is Boris Johnson Churchill reborn, as he seems to believe? Is he another Charles II, caught between the irreconcilable factions of Remainers and Brexiteers, and destined to betray both? Or is he just plain old Coco the Clown, as his previous buffoonish behaviour led almost everyone to think?

In this lecture David Starkey blends his knowledge of history and current politics into a sparkling, (and very strong), cocktail.

David Starkey is a Cambridge educated grammar schoolboy who became a respected LSE lecturer. He was a uniquely abrasive debater on Radio 4’s Moral Maze, a controversial contributor to Question Time, and the creator and presenter of many very popular historical TV series.

In 1984 David was elected a Fellow of the Royal Historical Society and in 1994 a Fellow of the Society of Antiquaries of London. He was also given an Honorary Fellowship at his Cambridge College, Fitzwilliam College. He was appointed Commander of the Order of the British Empire (CBE) in the 2007 Birthday Honours for services to history.