To book tickets for an event, click on "Book Now" Button

Tickets can be posted to you, collected from the Box Office or collected on the door of the event. 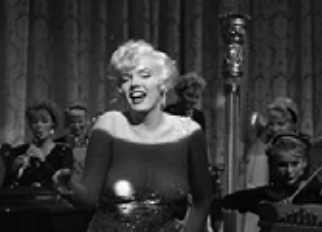 When two Chicago musicians, Joe and Jerry, witness the St

Valentine’s Day massacre, they want to get out of town and

away from Spats Colombo, the gangster responsible as fast as

possible. Desperate, they show up at the train station disguised

as Josephine and Daphne, the replacement saxophone and bass players for an all-girl band leaving on tour to Florida.

Mayhem ensues as the two men try to keep their true identities hidden and Spats Colombo and his crew show up for a meeting with several other crime lords.