To book tickets for an event, click on "Book Now" beside the event listing. 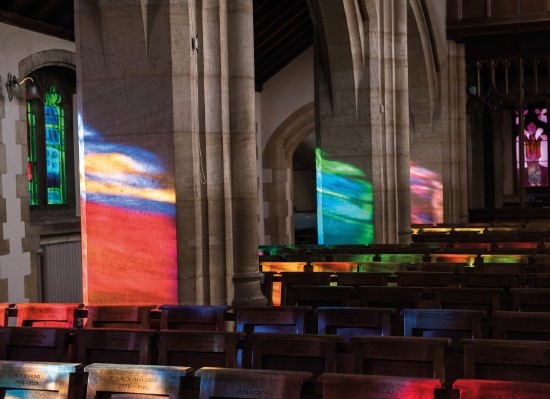 From 1723 until his death, Bach was employed as Kantor at the Thomasschule in Leipzig. It was a prestigious but demanding post, requiring him to teach at the school, play the organ, train the choir and compose for the city’s two principal Lutheran churches, Thomaskirche and Nikolaikirche, as well as supervising and training the musicians at two others. Despite this heavy workload and frequent disputes with his employers, Bach composed some of his greatest music during this period. His choral compositions alone include such enduring masterpieces as the Mass in B Minor, Magnificat, Christmas Oratorio and the St John and St Matthew Passions. The St John Passion was first performed in Leipzig on Bach’s first Good Friday there, 7 April 1724, and was performed four times in the composer’s lifetime, each time with substantial alterations as Bach, as ever, strove for perfection.

For the first time in many years, the choral and instrumental forces of our entire community unite for what will surely be a magnificent performance. Conducted by Director of Music Quentin Thomas, and featuring an incredible Evangelist and our new Head of Singing, Nicholas Warden in the role of Jesus, the production offers our pupils the chance to be part of something incredible.